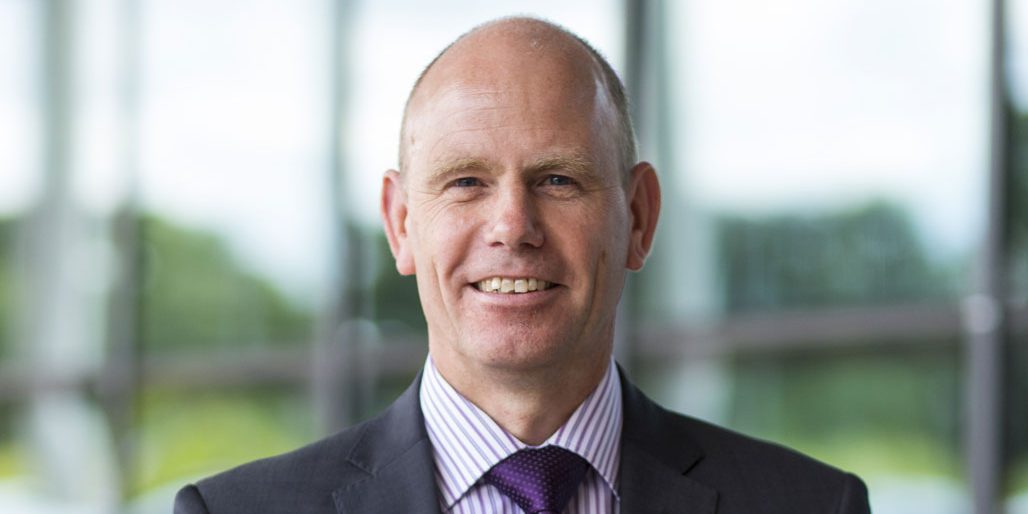 A PIONEERING body which aims to help generate 84,000 new jobs, 10,000 new homes and add billions in value to the East Midlands economy in years to come has taken a major step forward.

The proposed East Midlands development corporation will help accelerate the planning and development of three major sites centred on the East Midlands Airport area, Toton and Chetwynd and land around Ratcliffe-on-Soar Power Station.

The five local authorities supporting the initiative have now formally set up a body to begin its work, laying the foundations for a new kind of statutory development corporation which was flagged in the Queen’s Speech earlier this month as part of government plans to boost growth through planning reform.

The decision to set up EM DevCo Limited follows the submission of a detailed business case to government which highlighted the potential to use the three sites to fuel a step-change in regional economic performance.

One of its first steps has been to recruit an experienced managing director to lead its work. Richard Carr joins the DevCo having steered multi-billion-pound projects in different parts of the country.

He will now spearhead progress as EM DevCo seeks to significantly increase the overall impact of the three sites by delivering greater, faster, more sustainable and inclusive growth. It will do this by developing detailed plans for development, infrastructure and investment to benefit the wider region.

Supported by regional businesses and universities, it will also work to secure funding to help support developments, speak to investors and developers to establish potential, and liaise with local communities about proposals.

Richard Carr becomes DevCo MD on the back of a 25-year career that has seen him work with private and public sector to drive multi-billion regeneration initiatives. A former CEO at city, unitary authority and district level, he also has a wealth of experience liaising with government and business.

He will lead an organisation which is currently recruiting a small team of planning and economic specialists who will build momentum behind its work.

Richard Carr said: “I’m delighted to be part of a groundbreaking initiative which aims to shift the dial of economic performance in the East Midlands. It’s no exaggeration to say that this is one of the single most important economic development opportunities across the whole of the UK.

“Nor will it be business-as-usual. Our aim is to work with partners, plan carefully and comprehensively, and drive the long-term potential of the three sites in a way which means they can deliver more homes, more business and industrial space and better transport connectivity. We want to hook people up to benefits that bring jobs.

“These sites also offer massive potential to embrace new opportunities and help put the East Midlands economy in a position to exploit clean technologies, new ways of manufacturing, and the region’s status as a global gateway for trade.”

“Our decision to support EM DevCo reflects our belief that the region has opportunities ahead which could put us at the forefront of the next generation of economic growth. “The way in which councils from across the region have come together to support this initiative is a clear sign of our shared ambition to make the most of these development sites.”

“That development corporations were mentioned in the Queen’s Speech reflects both their potential to become a vital tool in driving region-wide economic progress and the importance of the East Midlands to this government. “Levelling-up is about deeds not words and what we have here is clear evidence of how we can spread the benefits of growth to towns and communities across Nottinghamshire and beyond.”

“To fully exploit our region’s potential, we need a body that has the focus and skills to develop those opportunities coherently. “So we are delighted to welcome Richard Carr, who has an admirable track record of working on large-scale programmes which require not just vision and ambition, but the ability to work with government and other partners to achieve progress at regional scale.”

“With our economy beginning to pick up speed in the wake of the pandemic, now is the time for our region to come together and harness the immense potential of its people and businesses and make the most of major development opportunities and new technologies.”

“Rushcliffe Borough Council fully supports the East Midlands Development Corporation. This is a once-in-a-generation opportunity to take a leading role in the East Midlands to deliver green and sustainable growth. “As we progress these huge developments, it’s vitally important that we ensure they bring benefits to communities large and small. This transformation could make an historic difference to the regional economy, and we will demonstrate the value of this growth to the towns and villages of Rushcliffe and the wider East Midlands.”

Mr Carr added: “The projects which the Devco is seeking to progress will bring benefits to both businesses across the region and communities well beyond the immediate development areas.

“One of my priorities will be to engage with businesses in the weeks ahead, and to make sure that we develop a strong dialogue with local communities so that we can build their views into the way we progress.”

The DevCo’s progress is reviewed by an Oversight Authority made up of representatives from the five councils, but the company will also be operated under the direction of an independent skills-led board of directors.

The DevCo is being supported by the Midlands Engine, which works with partners and government to promote growth and investment across the region.

Midlands Engine chairman Sir John Peace said: “Upping the pace of regional economic growth is critically important as the UK emerges from Covid and we seek to make the most of the technologies of the future.

“I’m thrilled to see this early progress with the DevCo, which has identified opportunities that have the capacity to help the Midlands as a whole to not only grow more rapidly, but to build back better.”

Commercial veteran to lead board at company charged with delivering biggest development in the East Midlands
January 24, 2022
Recent Posts
Go to Top