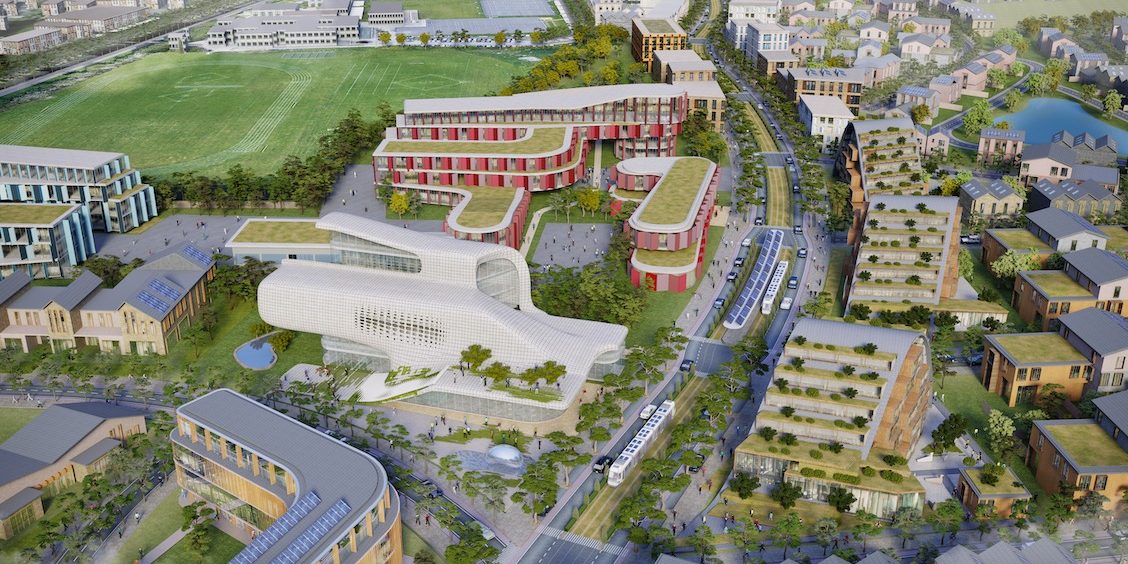 Residents in the East Midlands will lead the way in shaping the future design of their neighbourhoods under a under a trailblazing new design programme, the Department for Levelling Up, Housing and Communities announced this month.

It will help residents set their own standards for design in their local area, which could include architecture, building materials, standards for sustainability and street layout.

Design codes are a collection of design principles that will guide local areas to deliver more beautiful, sustainable and liveable places and communities – such as specifying the use of local building materials or deciding the layout of streets.

“We want to give local people power over what their neighbourhoods look like and make sure all new developments enhance their surroundings and preserve local character and identity.

“Whether that’s choosing red brick for new buildings in our industrial heartland cities or choosing to set standards for sustainability for newbuild homes, our Pathfinder Programme will help turn visions of greener, more beautiful homes and places into standards which developers adhere to.”

“It is a testament to our local authority partners’ desire to work with communities and create beautiful spaces across the East Midlands that the Government has backed our bid to become a Design Code Pathfinder.

“But more than this, our partners’ plans will set the benchmark and standard of design for new development, whilst looking to address some of the crises of our time, including climate change, health and inclusion.

“This support from Government will enable the area to be at the forefront of creating beautiful spaces for existing and new communities.”

The design codes produced by areas such as the East Midlands, will then be used as examples that communities across the country can draw on to produce their own, with support from the Office for Place.

The Design Code Pathfinder Programme, in line with the missions set out in the Levelling Up White Paper, will empower communities to demand the creation of development they can be proud of, with many projects focusing on regeneration of neighbourhoods and town centres.

Commercial veteran to lead board at company charged with delivering biggest development in the East Midlands
January 24, 2022

Major step forward for new organisation which aims to shift the dial of regional growth in the East Midlands
May 2, 2021
Recent Posts
Go to Top