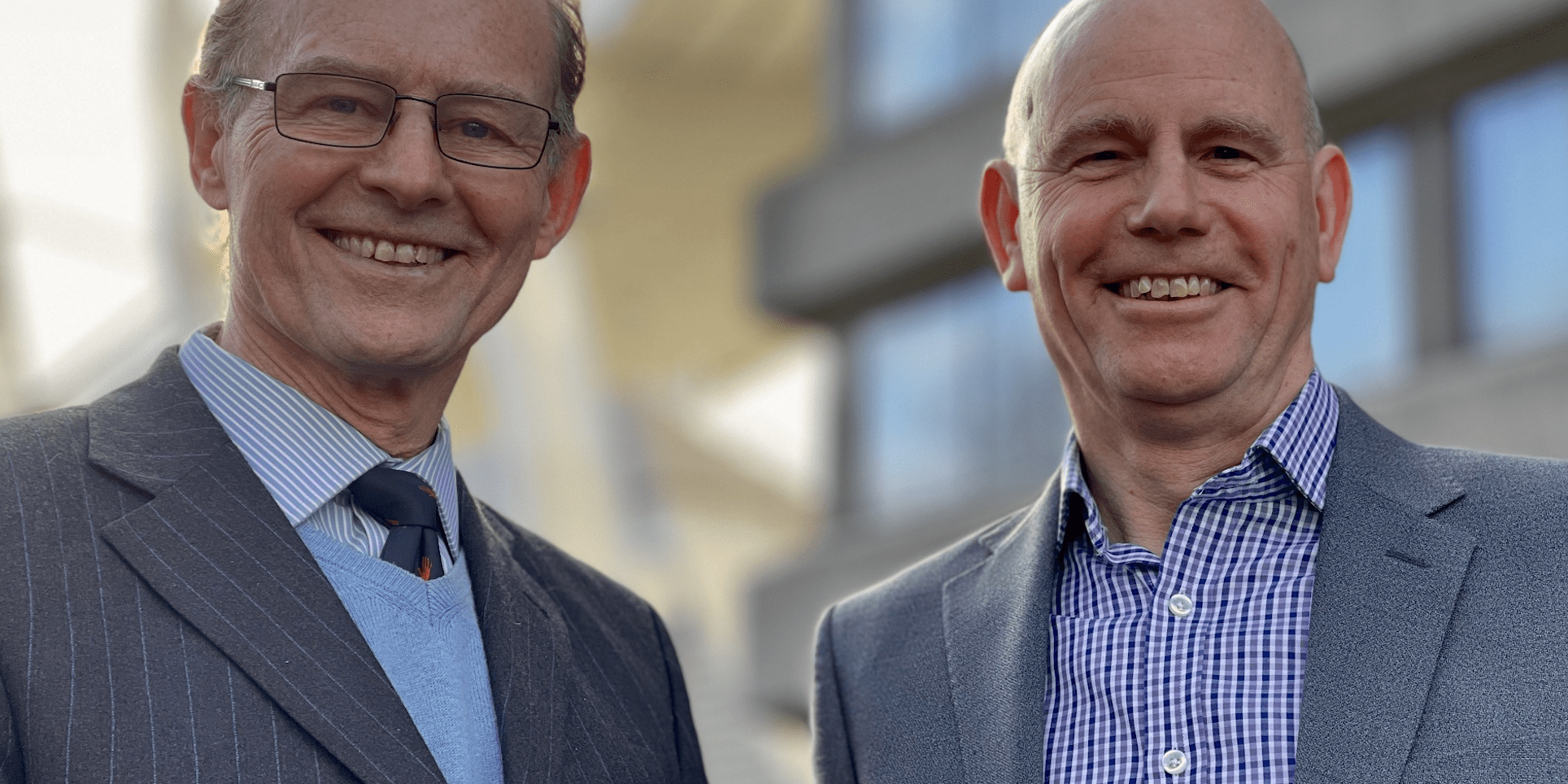 A former head of commercial at property consultancy Carter Jonas has been appointed to chair the board leading one of the biggest large-scale development opportunities in the Midlands.

Sir Chris Haworth, who has a 40-year career in the industry, has become independent chair of the East Midlands Development Company, which has been set up to accelerate the development of three huge sites covering an area the size of three London Olympic Parks.

The sites span several hundred hectares and sit next to the M1, alongside both the area of the Government-backed East Midlands Inland Freeport and the approved location for an HS2 station. They include:

Ratclffe-on-Soar Power Station area: the UK’s last coal-fired power plant, due to close in late 2024, and identified as the symbolic focal point for the development of net zero energy and industrial technologies into market-ready products and services. Sited within the Freeport area, it also sits alongside East Midlands Parkway, now confirmed as the site of the region’s HS2 station.

East Midlands Airport Area: the UK’s largest dedicated freight-handling airport is also the centrepiece of the Government-approved East Midlands Freeport and is expected to see significant commercial and residential development.

Toton & Chetwynd Area: A prime development site of around 200 hectares that has been earmarked for the development of an exemplar 21st century mixed-use community and innovation campus. The model development between Nottingham and Derby also includes the site of a proposed new Network Rail station with links across the region.

Sir Chris’s appointment marks a significant acceleration of activity by the DevCo, which has been set up by five local authorities ahead of the parliamentary process needed for it to become a Development Corporation with planning powers.

It also comes as Government is set to provide further details about its ambitions to accelerate regional economic growth through the Levelling Up White Paper.

Sir Chris said: “This is probably the biggest and most coordinated development opportunity I have been involved with during my career and it will be a privilege to lead the board, which includes a blend of private and public sector expertise.

“I join at a point when the hard work of the public and private sector partners behind this project is beginning to bear fruit, and the board will play a key role in driving real commercial momentum.”

He added: “This is a transformational opportunity for the East Midlands and the timing could not be better. The economy is emerging from the pandemic and investors and developers are looking for strong, long-term opportunities.

“In the context of the government’s ambitions to level-up regional Britain, my view is that this is one of the most coherent and investable propositions in the country, with the DevCo ready to deliver and able to maximise returns for local people.”

He is the second senior appointment at the EM DevCo, and joins Managing Director Richard Carr on the team.

Richard Carr said: “We’re thrilled to secure a seasoned commercial professional as independent chair of our board, which will provide experienced counsel to both the executive team and the five local authorities whose ambitions brought the DevCo into being.

“The next six months will be an exciting period for the DevCo, as we progress plans to unlock the potential for major developments which will deliver new housing, new industrial and business space, better connectivity, and help place the region at the cutting edge of the net zero economy.”

It is working with East Midlands Airport and Uniper, which owns the Ratcliffe-on-Soar site, and a consortium of universities driving the development of market-ready net zero technologies. The DevCo is also collaborating with Homes England, Network Rail and HS2.

About the East Midlands DevCo

East Midlands DevCo is the interim vehicle set-up to begin the work of the proposed East Midlands Development Corporation. Its aim is to achieve a transformation in the regional economy which lifts economic growth above current levels.

Supported by five local authorities – Leicestershire and Nottinghamshire County Councils, North West Leicestershire District Council and Broxtowe and Rushcliffe Borough Councils – it is working to accelerate three major development opportunities which have the capacity to help create 84,000 jobs, 10,000 homes and add £4.8bn in value to the East Midlands economy.

Working in partnership with businesses, universities and government, the DevCo is promoting development around Toton and Chetwynd, the East Midlands Airport area and the area around Ratcliffe-on-Soar Power Station – sites which are collectively the size of three London Olympic Parks and amount to one of the biggest economic investment opportunities in the UK.

East Midlands DevCo will significantly increase the economic impact of the three sites by delivering greater, faster, more sustainable and inclusive growth. It will do this by developing detailed plans for development, infrastructure and investment to benefit the wider region.

Proposals to accelerate a new delivery vehicle for development in the East Midlands were flagged by government in the Integrated Rail Plan.

Major step forward for new organisation which aims to shift the dial of regional growth in the East Midlands
May 2, 2021
Recent Posts
Go to Top