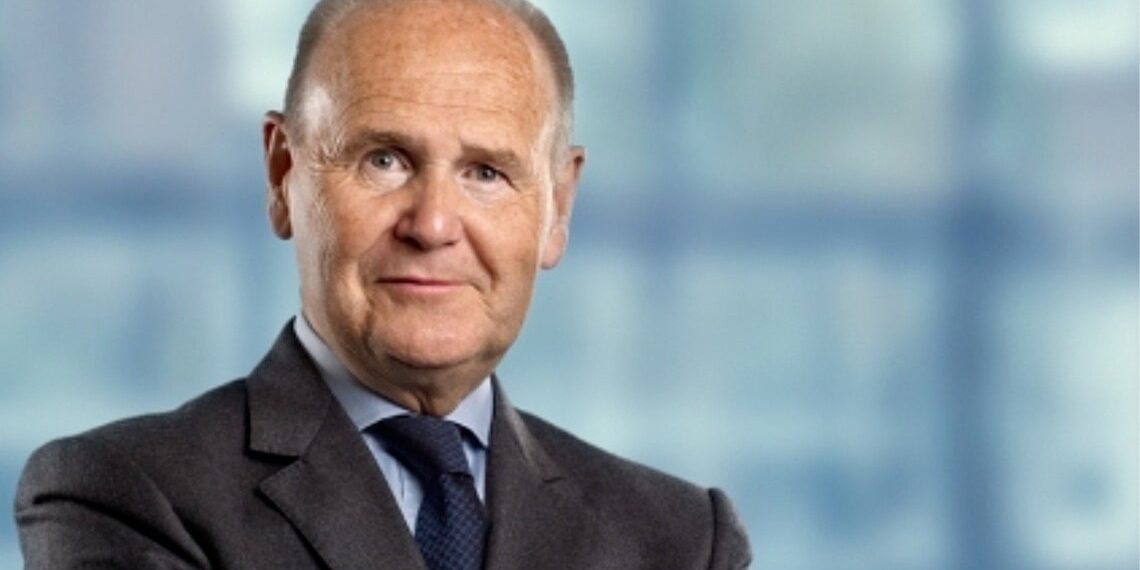 THE EAST MIDLANDS is planning an historic fightback from the economic impact of Covid-19 with a bold new vision to grow the economy.

Councils, businesses, local enterprise partnerships and universities across the region have come together to develop long-term plans which aim to create 84,000 jobs, unleash new technologies and add billions to the value of the East Midlands economy.

Backed by the Midlands Engine partnership, they will use proposals for a new East Midlands Development Corporation to drive a series of large-scale development sites, linking them to local communities through drastically improved transport connections.

They are also looking to East Midlands Airport build on its status as the UK’s biggest airfreight gateway to drive international trade for key regional industries and businesses.

Each of the proposals individually covers an area the size of the London Olympic Park. They are being hailed as a potential transformation for the region’s economy by regional leaders.

Midlands Engine Chairman Sir John Peace, who has steered the oversight board behind the proposals, said: “Both Covid-19 and the Brexit transition pose significant challenges for our economy. It’s therefore critical that we have ambitious plans for the future – and that we’re ready to move fast.

“What we’re proposing is nothing short of a transformation. It has inclusive growth at its heart, and will deliver a level of social mobility which brings new community prosperity.

“Our economy is at an historic turning point. We must grasp industrial and environmental change, look beyond the impact of the pandemic, and drive new opportunities as the UK builds new trading relationships with the world.”

Sir John added: “We have identified a series of major opportunities which will enable us to not only confront those challenges, but turn them into jobs and prosperity for people in communities, towns and cities.

“To make the most of this massive potential, we are working together in a regional partnership to build a new organisation which will have the drive and purpose to achieve rapid progress.”

The East Midlands Development Corporation team is working with the Midlands Engine to make the case for an initial £235m of funding from Government, which will enable it to finalise proposals for three massive developments which collectively create regional impact:

Toton and Chetwynd – using the HS2 Hub Station at Toton as the super-connected centrepiece of a new Garden of Innovation featuring a new community and innovation district, setting new standards in 21st century living, working and connectivity. The Hub also unlocks vital new transport capacity which will drive better connections across the region.

Ratcliffe-on-Soar – a vision to transform one of the UK’s last coal-fired power stations into a technology, advanced manufacturing and energy hub starting with ZERO, a global research centre combining the expertise of the region’s universities to develop real-world zero emissions technologies which open up new markets and help the UK hit climate change targets.

East Midlands Airport – already the UK’s largest airfreight hub, the Airport could be the centrepiece of an Inland Freeport which will provide regional businesses with a lower-cost gateway to international trade post-Brexit.

The Development Corporation will work alongside councils to make sure these major sites – which cross local authority boundaries – are developed in a way which enables them to exploit their full potential.

Its work will be part of a much wider Midlands Engine vision for the whole of the Midlands region which centres on investing in transport and digital infrastructure, helping firms grow through skills and finance, and driving a green recovery.

"The Covid-19 pandemic offers a rare opportunity for the UK to reassess its needs, to build back stronger, better and greener."

Sir John said: “The Covid-19 pandemic offers a rare opportunity for the UK to reassess its needs, to build back stronger, better and greener.

“And as a region where the adverse social and economic impacts will be felt deepest, it is clear to me that we must seize this moment to do so, and crystallise – and fully deliver on – levelling up our region.”

Businesses across the East Midlands have also thrown their weight behind the proposals. Scott Knowles, CEO of the East Midlands Chamber of Commerce, said: “This is the right time to launch a united vision for the future of the region. Businesses and investors are looking for clear, long-term plans so that they have the confidence to exploit new opportunities.

“We can see huge, long-term potential in these proposals. The better connectivity unlocked by HS2 and the proposals for Airport expansion can be combined with the redevelopment of Ratcliffe to achieve a long-term impact which really shifts the dial of regional economic performance.

“It is vital now that the Government backs these proposals to the hilt. We want to turn challenge into opportunity and the East Midlands Development Corporation is the right vehicle for us to do that.”

Major step forward for new organisation which aims to shift the dial of regional growth in the East Midlands
May 2, 2021